Note “flyer” refers only the mountable flyers and excludes creatures such as the Onyc, Dimorphodon and Vulture.

Everything You Want To Know About v256! 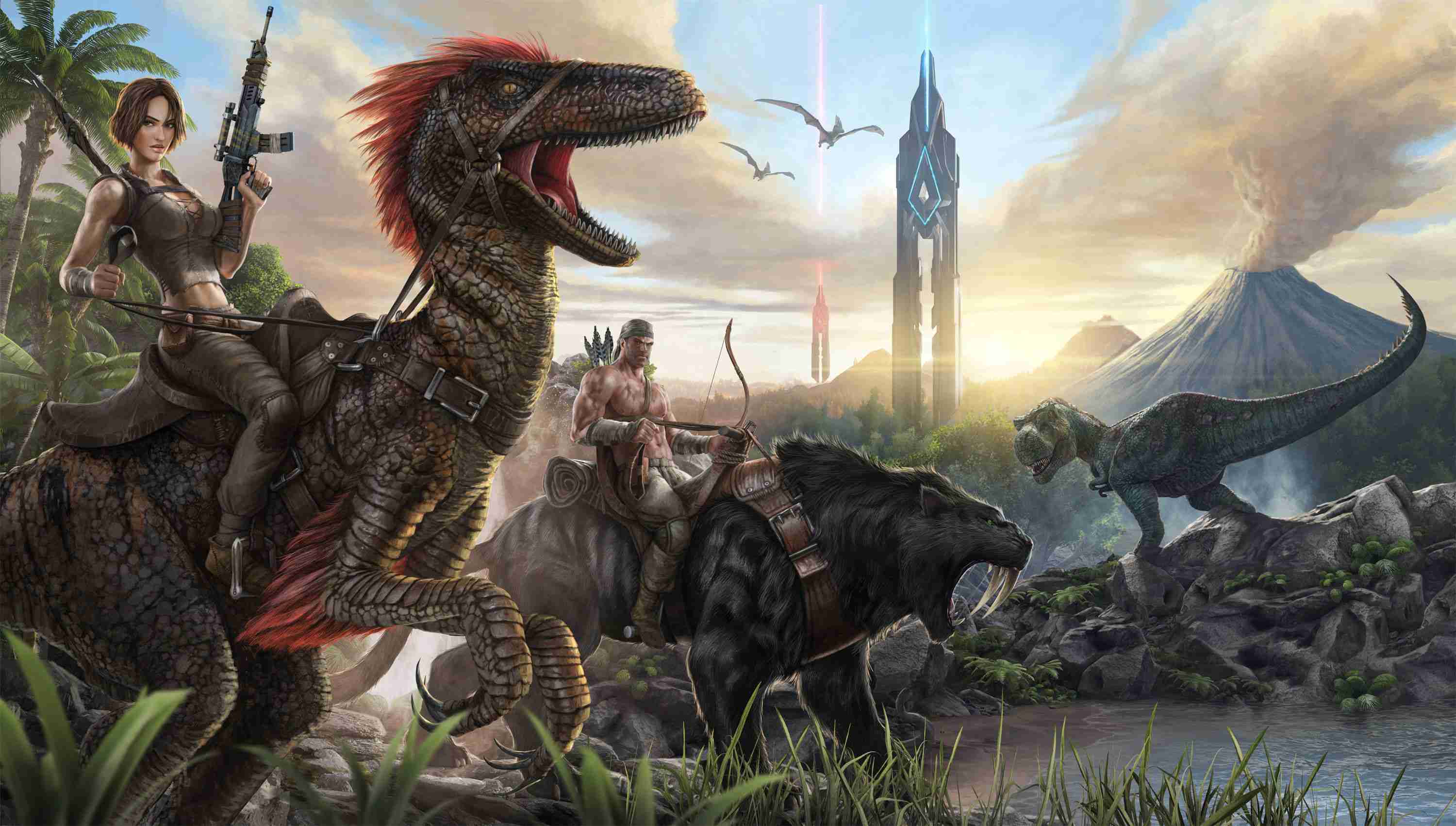